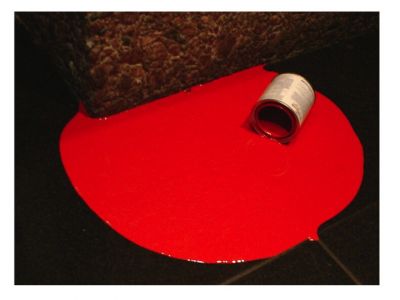 Luciana Lamothe is a criminal. Born and raised in Buenos Aires, Argentina, she stalks the streets of her home city, making mischief and sowing mayhem at all hours of the day and night: overturned potted plants; the doorbells of whole apartment blocks rung incessantly; padlocks added onto chains, necessitating bolt cutters; chairs deconstructed in swanky lobbies; cans of paint spilled. What (perhaps) makes Lamothe different then your run-of-the-mill petty criminal is that she positions her acts of vandalism as urban interventions, designed to rearrange, reimagine, and generally shake up urban space. Also, she takes pictures. 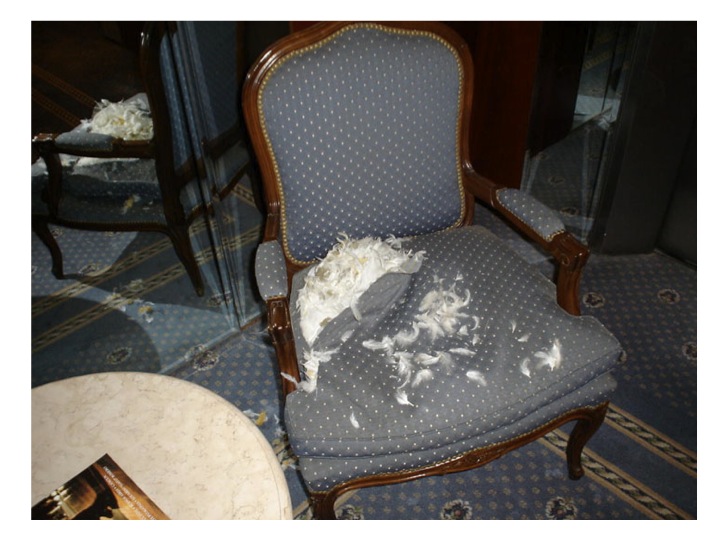 Formally trained at the Prilidiano Pueyrredon Nacional School in Buenos Aires, Lamothe’s work, which also extends into sculpture, assemblage, and installation, marries the aesthetics of vandalism to the legacy of conceptual artistic practice. Her work interrogates the dialectical relationships between construction and destruction, the social and the anti-social, and--possibly unintentionally--the revolutionary and the merely destructive. Recently, her work was included in the 5th Berlin Biennial, where she created a site-specific work in front of the Palast der Republik, the former seat of the East German parliament that is in the process of being demolished, which explored the social implications of architectural memory and it’s erasure.

Looking at the photographs of her urban interventions, it almost seems as if Lamothe’s pictures could have been made by Gabriel Orozco run amok, as if he got fed up with his delicate brand of incidental poetry and decided to rip apart the system one brick at a time. As an aesthetic strategy, however, Lamothe’s photographs perhaps most closely resemble Guy Debord’s 1959 book Mémoires, which was, famously, bound in sandpaper so that it would damage books that it was placed next to on the shelf. Of course, like Debord’s gesture, Lamothe’s interventions have questionable political efficacy—but they certainly have teeth. 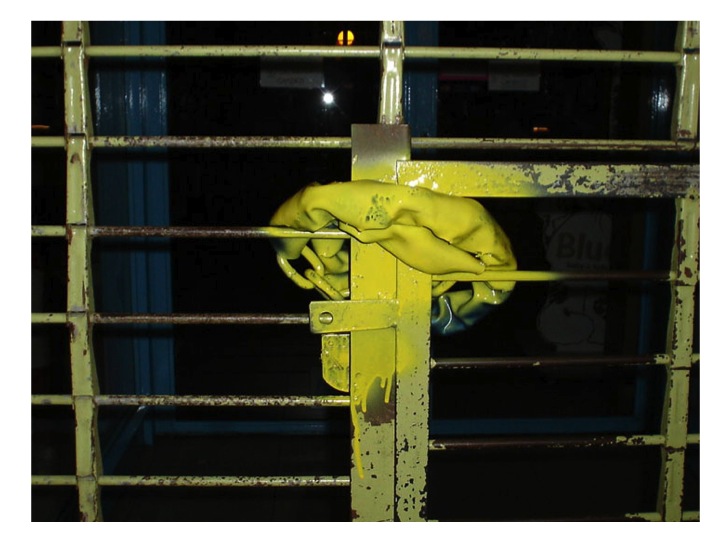 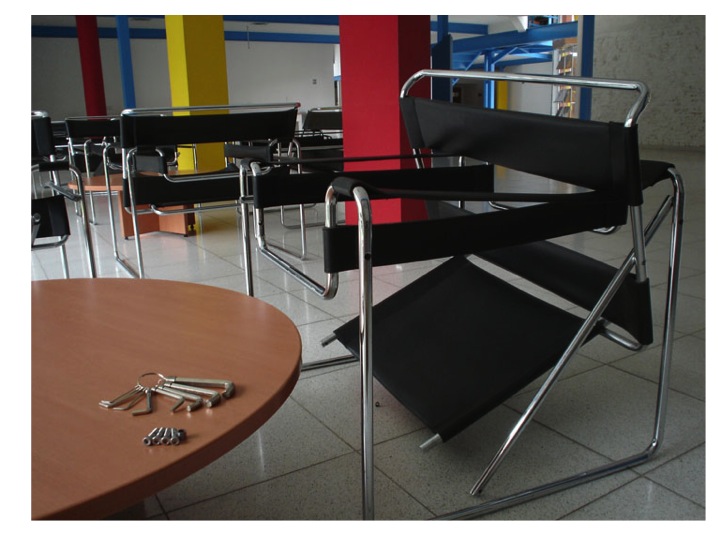