Trying Them On | Presented by Humble Arts Foundation and Hendershot Gallery 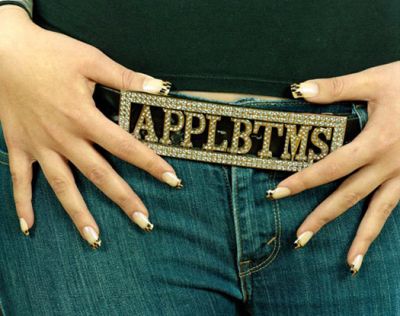 This group exhibition explores the fascination with "the other" through gendered, sexual, racial and subcultural costuming. The exhibiting photographers depict Europeans and Westerners who glamorize and vilify other cultures, at times presenting them as the enemy, while at others declaring them a cultural muse. On the surface, the latter appears to be an attempt to understand or elevate them, but in many cases this actually leads to further complication by turning their identities into caricatures. This exhibition also explores the motivations for this role-play: is it an act of mere flattery? What does it mean to try on the skin or cultural signifiers of another?