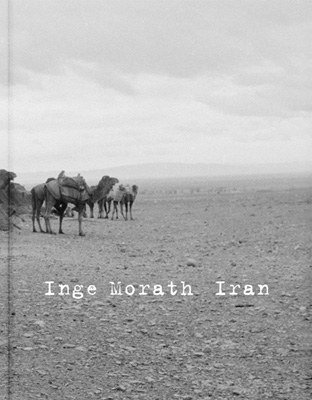 Inge Morath (1923–2002) was born in Graz, Austria. She studied languages in Berlin, and after the Second World War became a translator and journalist.

Traveling alone most of the time and wearing the traditional chador, Inge Morath went on assignment in the Middle East in 1956 for Holiday magazine. Her photographs of Iran, many never before published, have been collected in a new book, Inge Morath: Iran Featuring 320 tritone plates organized chronologically to depict the full range of Morath’s travels, Iran includes essays by Azar Nafisi and Monika Faber.

Morath’s subjects range from politics to religion and from work to commerce; from the Shah’s palace to the nomad’s tent to the Zoroaster’s sacred shrine. She entered deeply into the culture of Iran and the lives of the people she photographed in order to document, as she noted, “the continuity - or lack of it - between past and present.” John P. Jacob, director of the Inge Morath Foundation, writes in the book’s preface that her photographs convey “the richly layered history - sometimes conflicting and sometimes harmonious - of an ancient culture in transition.”

Morath’s photographs provide readers with a glimpse into a country that has been profoundly transformed since the Iranian Revolution of 1979, and Iran is window into the past which provides a unique perspective on Iran in the present. As Azar Nafisi writes in the afterword, “What gives these pictures value is not the fact that we see something that still exists, but that they still reveal something significant, something essential that goes beyond the boundaries of time. . . . The moments she has recorded are enduring not just because they’re showing the 1950s, but because there’s a trace of the 1950s in the present. That is the magic of it.” 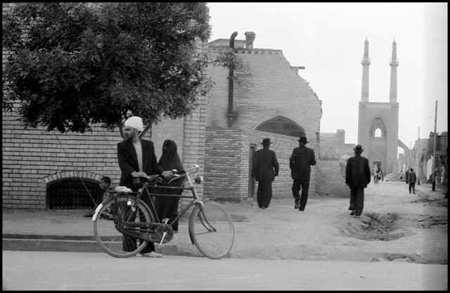 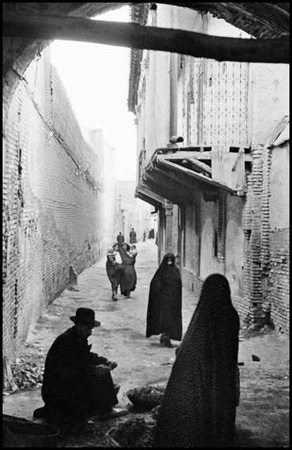