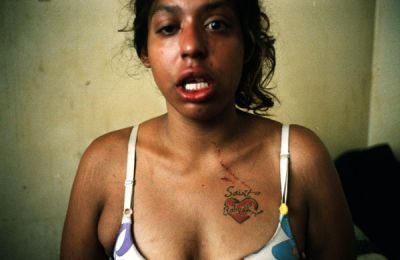 The Center for Documentary Studies at Duke University has awarded the twentieth Dorothea Lange-Paul Taylor Prize to photographer Tiana Markova-Gold and writer Sarah Dohrmann, both Americans. The $20,000 award is given to encourage collaboration in documentary work in the tradition of acclaimed American photographer Dorothea Lange and writer and social scientist Paul Taylor. Lange and Taylor worked together for many years, most notably on fieldwork that resulted in American Exodus (1941), a seminal work in documentary studies.

Tiana Markova-Gold and Sarah Dohrmann’s project, “If You Smoke Cigarettes in Public, You Are a Prostitute: Women and Prostitution in Morocco,” is an investigation of female prostitution in Morocco and the experiences of two American non-Muslim women documenting women’s lives in a country where pre-marital virginity is considered sacred. With their project, they “seek to dismantle Americans’ preconceived notions of the prostitute as sexual deviant and the hijabed woman as ‘exotic’” and examine the negotiation of relationships “between the prostitute and the society she lives in, between the artist and the subject, between non-Muslim and Muslim women, between women.” 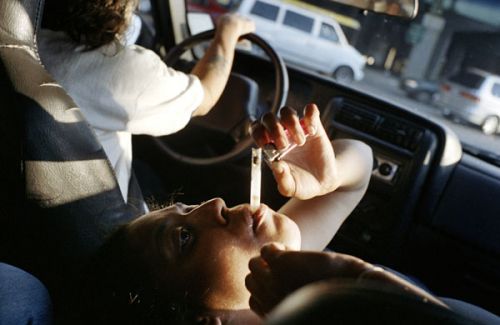 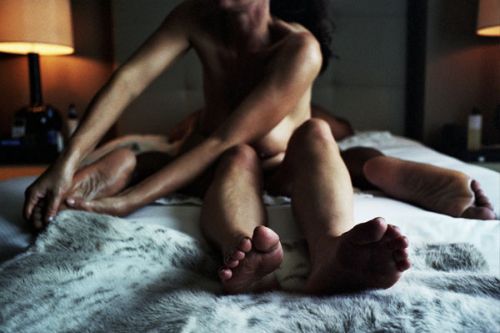