Eye on Portugal (Part 2 of 3): Kaleidoscope of Exhibitions at the Portuguese Center for Photography 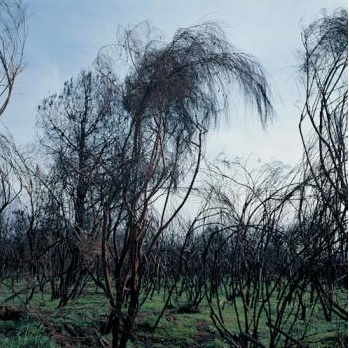 A brief selection of exhibitions currently on view at the Portuguese Center for Photography, located in Porto, Portugal. 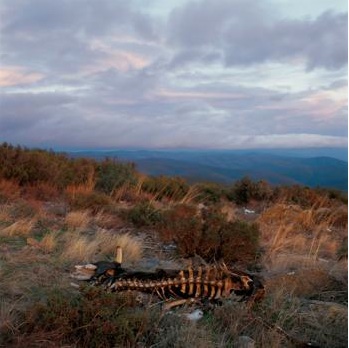 Terraformada, an exhibition of photographs by Pedro Letria (and a book by the same name, published by Assirio Alvim), literally translates to "shaped land," but in my mind it could just as aptly translate to "formidable earth." Which is OK by Letria: his photographs, made along the border between Portugal and Spain, are "not about nostalgia of nature or search for lost paradise," but about our urge to apply certain concepts to the landscape. They are an evocation; our emotional responses say more about us, and the way we identify with the land, than about the landscape itself. 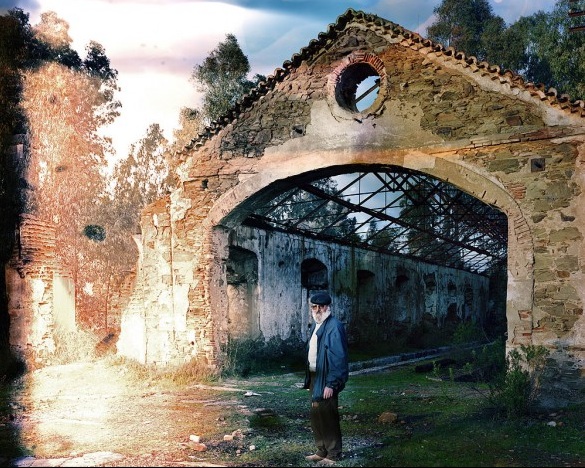 "PREC Doesn't Live Here Anymore" refers to the history of the Ongoing Revolutionary Process (otherwise known as PREC), which was an agrarian reform movement in the Alentejo region of Portugal during the late 70s and early 80s. In his exploration of the region three decades later, photographer João Pina discovers that much of the history of the reform movement has been forgotten. In his investigation of this intersection of memory and landscape, Pina asks how a land teeming with revolutionary ideals can become silent? What remains? How does history live on in the collective memory? 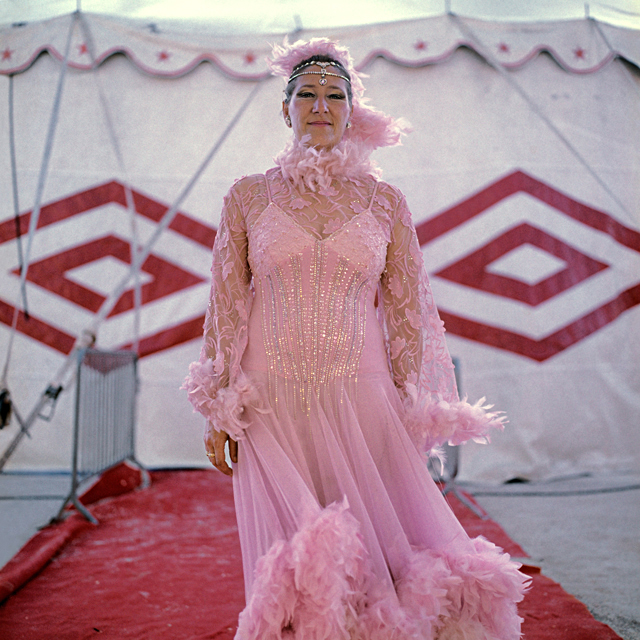 Photograph by Sara Reis, from the series Circus. 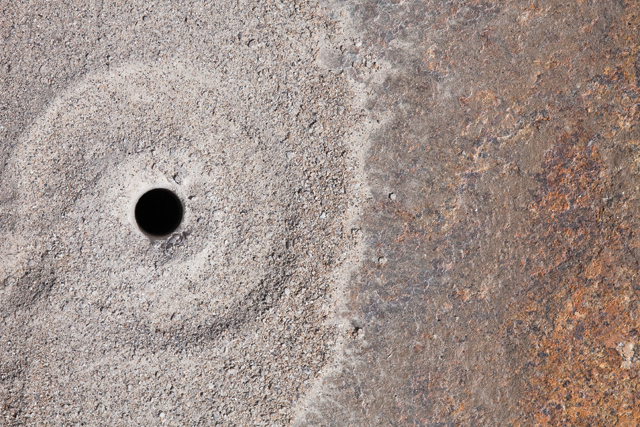 Photograph by Adriano Reis, from the series Abragão. Adriano Reis returns to his grandfather's village of Abragão, which relies on granite quarries for its economy, in this autobiographical project that includes some beautiful abstract photographs of the stone.