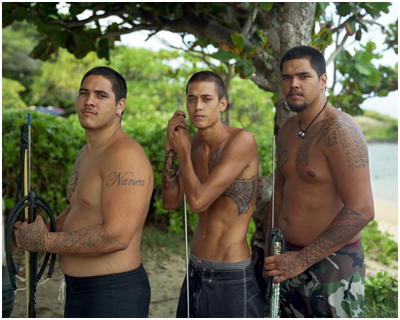 Samuel James's exhibit, "Water Of My Land: The Niger Delta's Illicit Fuel Trade", opens next Tuesday, February 12 and runs until April 7th, 2013 at The Half King in New York City.