Tiger Legacy: Stories of Massillon Football is a community storytelling project that includes images and first-person narratives of all those who contribute to the Massillon, Ohio, high school football experience: the players, the coaches and staff, the principal, members of the Tiger Swing Band, the cheerleaders, the Pep Club, the Orangeman, the Sideliners, the Touchdown Club, the Tiger Moms, the mayor, the season ticket holders, the orange and black-clad fans, and the beloved mascot, Obie, the live tiger cub.  While football was not created in Massillon, it took root there in ways that popularized the game. The rivalry between Massillon and the nearby Canton McKinley Bulldogs began in 1894 and is considered among the greatest high school football rivalries in the United States. Both teams are in the top ten nationally for total team victories, and historians believe the rivalry had a key role in the evolution of pro-football. The American Professional Football Association was formed in Canton, Ohio, in 1920 and a few years later, it would become the National Football League. In 1963, the Pro Football Hall of Fame was established in Canton.

Gary Harwood has worked as a photographer and teacher for more than 30 years. He teaches Visual Storytelling and other photography courses for Kent State University’s School of Journalism and Mass Communication and is also an Artist in Residence with the Ohio Arts Council. He is the co-author of Growing Season: The Life of a Migrant Community and his work has appeared in the Communication Arts Photo Annual, the Graphis Photo Annual, The Sun Magazine and Double Take/Points of Entry. Growing Season won the Carter G. Woodson Honor Award from the National Council for the Social Studies and the Ohioana Book Award from the Ohioana Library Association. Growing Season was also selected by the Stark County  Mayor’s Literacy Program for its annual One Book One Community reading program.


Get the book here. 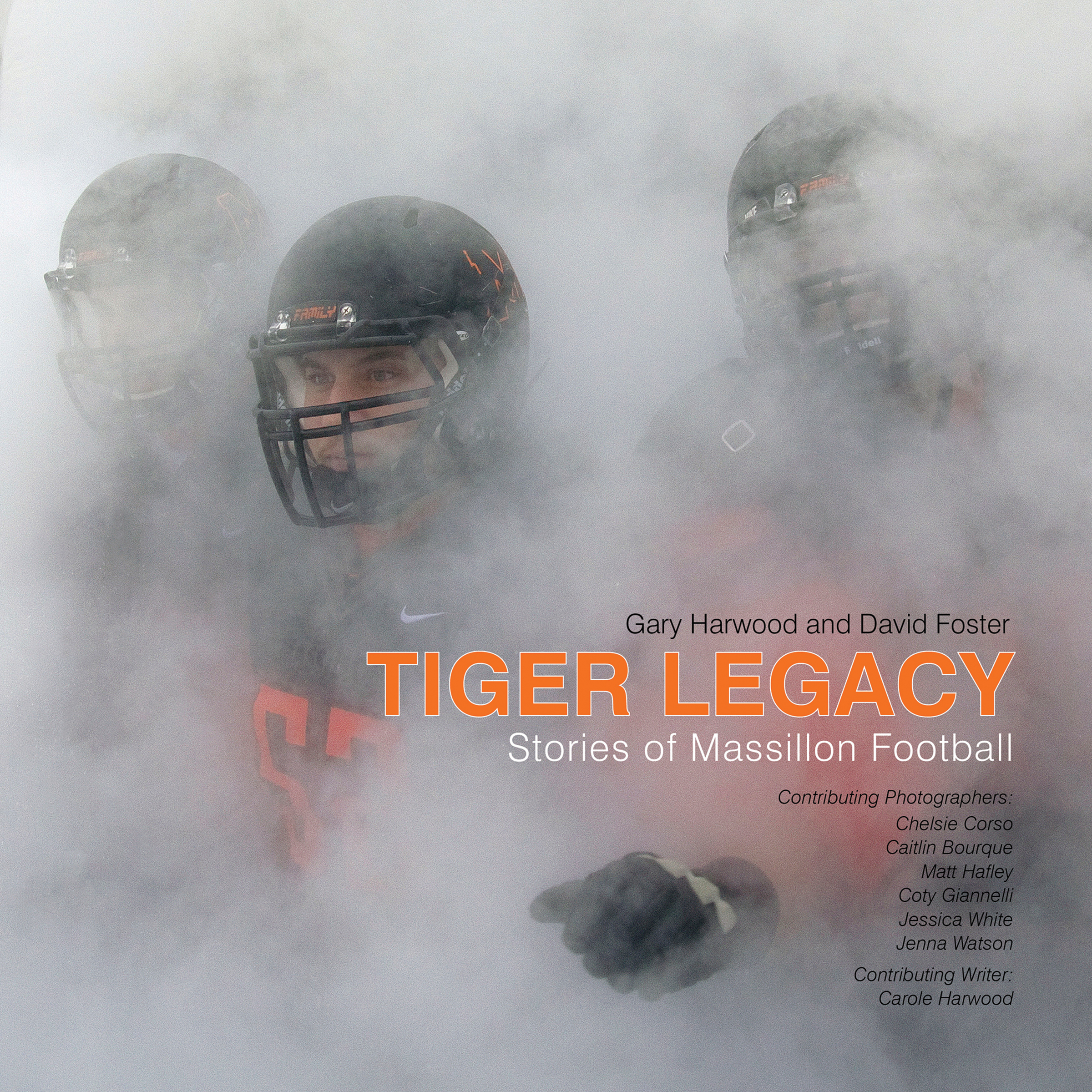