Out Now: Photographs by Zwelethu Mthethwa 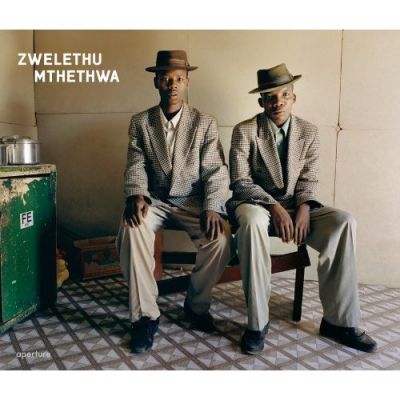 His camera brings him to the edges of the Cape's Shanty Town, where he photographs the people and domestic spaces that exist outside the city. His portraits act as both evidence of a quickly changing city and as a form of contemporary portraiture that forces us to confront the people looking back at us.

Zwelethu Mthethwa received his BFA from the Michael School of Fine Art, University of Cape Town, and then, on a Fulbright Scholarship, he received his MFA at the Rochester Institute of Technology. Mthethwa has been included in several biennales, including the 2005 Venice Biennale.