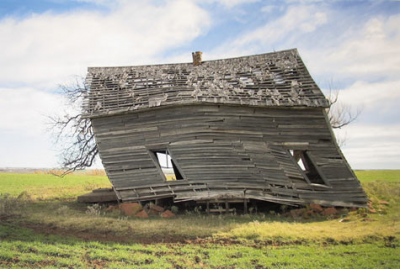 It will be an exciting Fall for straight photography at Midtown's Pace MacGill Gallery, with shows on deck of work by Richard Benson, Judith Joy Ross and Hiroshi Sugimoto. Stay tuned.

On the occasion of the publication of North South East West: Richard Benson by The Museum of Modern Art, New York, the exhibition presents multiple-impression inkjet prints taken on recent road trips throughout North America (2005-2011).  Benson’s measured views of the American landscape record the country’s history with a caring and inquisitive eye, while showcasing the descriptive powers of the photographic medium.  Perfectly composed and visually stunning, his images invite viewers to contemplate the passage of time through weathered terrains and architectural surfaces, outmoded machinery, environmental development, and changes in season.  A photographer for more than four decades and acknowledged as a pioneer in printing technology, Benson produces his photographs with a digital camera and inkjet printer custom-configured to print a single image in at least three successive stages.

This single-subject exhibition consists of photographs of Lake Superior, most of which have never been on view to the public.  Using an 8 x 10 inch view camera, Sugimoto allows the horizon line to divide each picture plane into equal proportions of light and dark, water and sky.  Lacking all human presence and meditative in quality, these photographs are not only an extension of the artist’s well-known Seascape series, but also visual explorations of boundaries – both spiritual and physical.