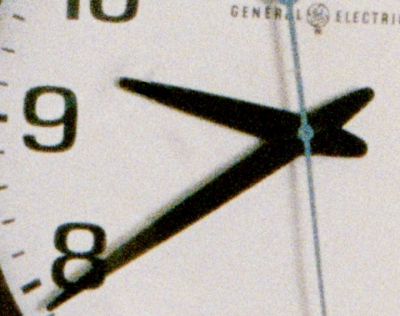 Sasha Wolf Gallery is proud to announce Tribble Mancenido’s second solo exhibition at the gallery. The show will open Wednesday, January 22nd with a reception from 6 - 8pm. Lost Ones will be on wiew until February 23, 2014.

Lost Ones is a photographic series produced by the duo Tribble Mancenido edited from six years of collaborative work. In the time between returning from a year-long road trip, which resulted in their celebrated series Hurry Up Wait, and beginning their joint graduate studies, Tribble Mancenido underwent the task of re-examining hundreds of negatives.  The initial impulse was simply to reevaluate – see with fresh eyes – but what began as curiosity soon turned into a body of work.